Candidate for the Electorate of Cooper, VIC 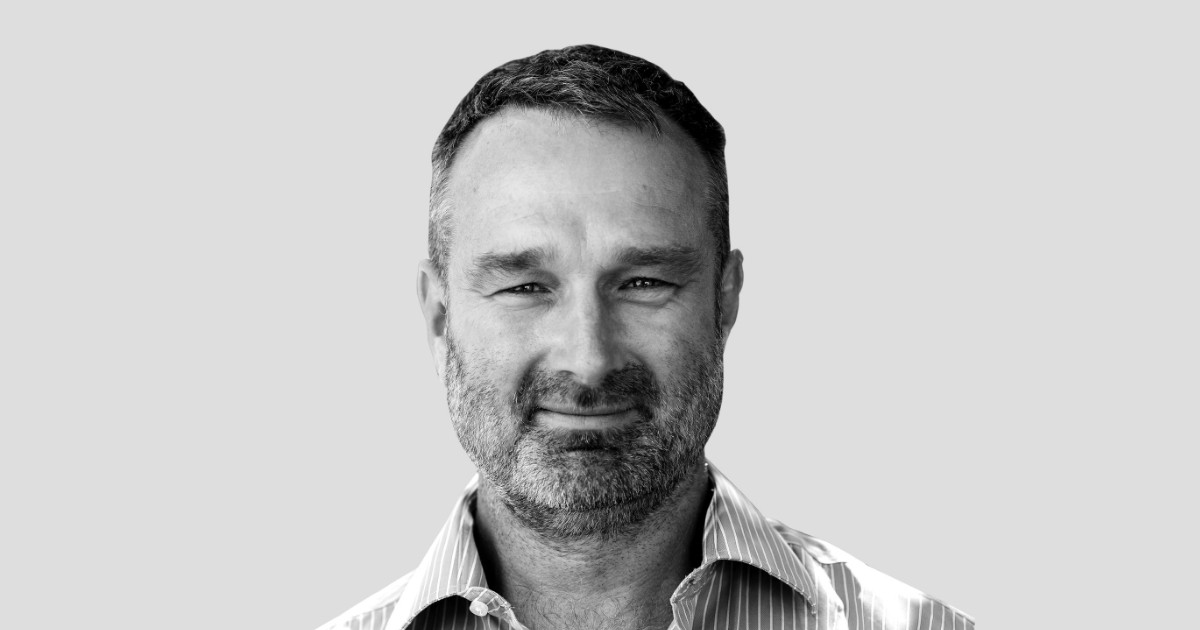 Adrian has been campaigning on environmental issues since 1986. His early campaigning included working on both the East Gippsland and Central Highlands Forest Campaigns. In the mid 90s he co-founded and was instrumental in running the successful Greater Otway National Parks Campaign through OREN. In 2005 he ran the successful campaign to stop the Naas Valley Dam for CCSERAC in Canberra. Over the years he has also helped to support a number of other campaigns including Victorian Marine Parks Campaign and the Stone Haven Power Plant Campaign.

Adrian began campaigning on climate change in 2003, calling for a near zero emission society and net negative emissions. Working with Matthew Wright, he founded and was the full time campaign coordinator and director of Futureenergy.org then later Beyond Zero Emissions.

Adrian has worked in jobs that range from a professional environmental campaigner, renewable energy educator at CERES, bush re-vegetation with Greening Australia, Sustainable Housing Policy officer with the Victorian Government, to a bouncer at Melbourne clubs and pubs when he need to earn money to fund his campaigning.

He also spent 8 years serving in the Australian Army Reserve as an Infantry private and then Lieutenant in the Infantry.

Adrian has a long interest in politics, joining the young Liberals while at school and later running a number of times as a candidate for the Greens.

Adrian's campaigning since 2016 has been largely focused on getting councils to declare climate emergency though the organisation he co-founded, CACE. He divides his spare time between his family, climate campaigning, teaching collapse survival and developing a permaculture property in the Otways.

Adrian has a BSc from Melbourne University, majoring in Botany, a Graduate Diploma in Environmental Management. 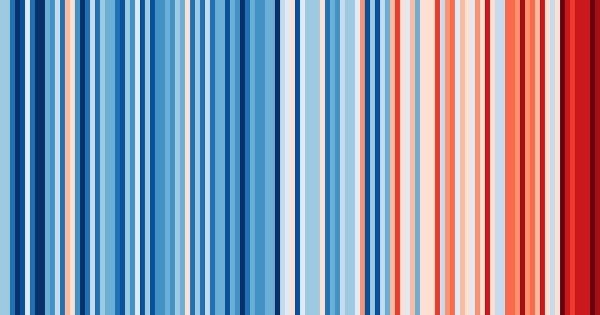 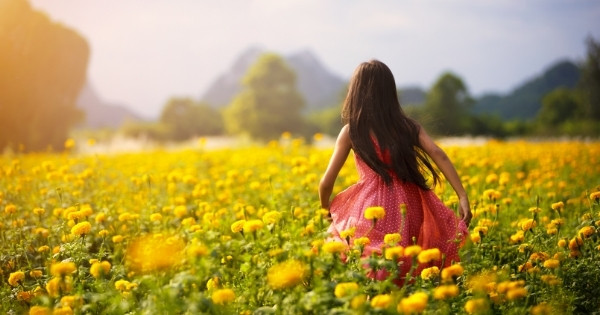 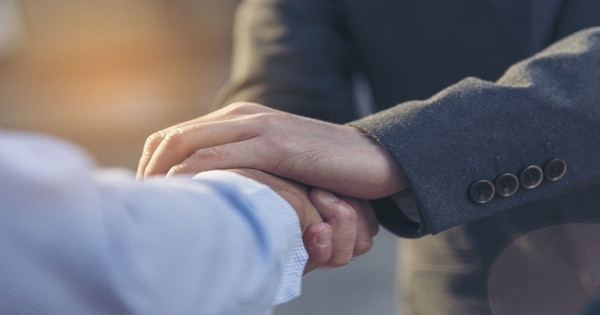