Hi, I'm Adam Woodings, and I'm standing for the Senate in Western Australia. Why though?

Policy areas of particular interest to me are Ethical Governance, Individual Freedoms, Civil and Digital Liberties, and a Focus on the Future. Here's why those things matter to me: 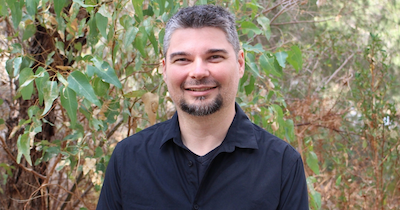 Without a transparent government, and without means to remove corruption from the halls of power, people are hamstrung and at the mercy of special interest lobby groups. There must be methods for people to report corruption without fear of repercussion, strong media in the forms of the ABC and SBS to scrutinise policy without fear of defunding or demotion (or AFP raids), and means for the public to tell which politicians and parties have received donations from whom to judge said policies. 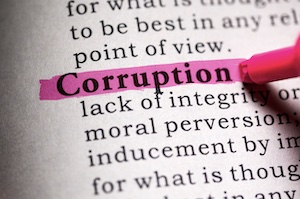 'Dr Nitschke for President!' as my Grandfather used to say. The Australian people need a formalised bill of rights to strengthen the freedoms of speech, religion, association, and privacy. Privacy is of particular concern in an age of facial recognition software that can be combined with AI algorithms. People also deserve the right to meet a peaceful end should they choose so.

As an ex-Territorian, we achieved the right to assisted dying for a very short time before it was revoked by Kevin Andrews and the Howard government.

I also have interest in seeing the nation transition to a republic and the removal of powers from the position of Governor General, essentially turning the position into an honorary but powerless Presidential position. 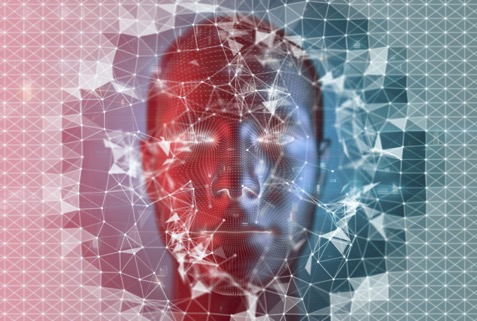 After the rights of the individual comes the rights of culture. Copyright laws are a bloated beast, grown fat and pustulant on the money of large media organisations.

Words, names and colours can be locked down by opportunistic profiteers, and patent trolls can block technological and scientific development even if they do not seek to use said patents for themselves. Farmers can be sued for trademarked pollen that has blown into their fields, and genomes can be patented to prevent their development by other scientists.

Furthermore, the Copyright acts can be used to block rights to repair, leading to masses of e-waste due to planned obsolescence, leaving personal devices vulnerable due to premature ending of support for OS and security updates, and preventing farmers from being able to repair their tractors due to software lockouts that can only be overridden by authorised repair shops, impacting their abilities to harvest crops and care for livestock. 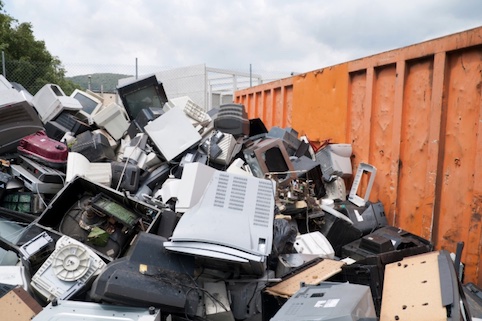 Those who decide policy in the present shape the world our children inherit. It is essential that CSIRO is well-funded and strengthened. We are an intelligent lot; we invented Aeroguard, permanent pressed trousers, and Wifi! We relayed the pictures of the moon landing, and we are exploring the universe with the Square Kilometre Array right here in Murchison WA.

Imagine what we could do with a revamped and reinforced CSIRO… 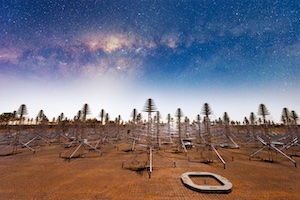 Fusion is staffed entirely by volunteers. If you want to see ethical government in politics and a better future for all please consider a tax deductible donation today.