Published first on pandoricity.com.
--
Short story: I'm going to be a Fusion Party candidate for Grayndler in the next Australian federal election. I even made a Facebook page and a Twitter account, and wrote a political ramble below. 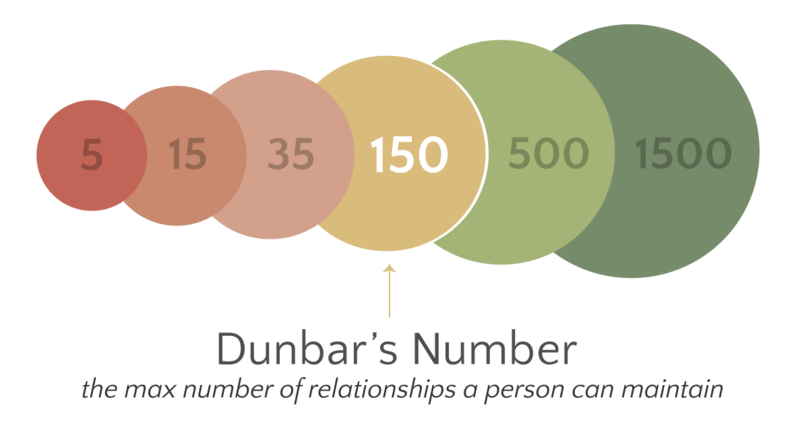 Regardless of what one thinks of Dunbar's number and the reasoning behind it, human brains evolved in the context of a small number of people. Maybe there were a hundred people in your group, and you knew people in a few other groups. If you even knew of the existence of a thousand people, you'd probably qualify as some kind of social butterfly.

So it's mind-blowingly amazing that we've managed to organise ourselves into societies of millions.

But because we can't grasp that many people we've had to rely on what I think of as cultural shorthand. We can't care about everyone as individuals and figure out what's best for each of them, so we instead rely on caring about ideas: religion, political ideology, nationalism, feminism, human rights, and so on. This is usually a good proxy for caring about people! If you care a lot about feminism, you're likely to make some pretty good decisions about women. Similarly, if you feel a strong connection to your nation, you should be strongly motivated to make it a better place.

However, I think it's easy to forget that these are primarily tools for making people's lives better; to let your nationalism lead to mistreatment of people from other nations, or your religion lead to devaluing the humanity of non-believers. It's great to think of how we can help groups of people, but we can never forget the 'out-group' are people too. The only powerful societal 'ism' that seems to sit outside the idea of 'better people' is environmentalism - i.e. that we should expand our idea of caring beyond our species to encompass all that we have control or influence over. But even here I think it's easy to fall prey to the same problem: to value the environment to such an extent that you devalue people.

Where am I going with this? I think that problem that the US appears to be trying to export - the strong left/right polarisation, with its denigration of the out group - can be understood as elevating a particular proxy: political ideology. And this at the same time as our elected representatives are increasingly dominated by career politicians, those whose political ideology is inevitably honed by the combative environment in which they learn their trade. This doesn't mean that good decisions can't be made, but it does make it a lot easier to make bad decisions, decisions that harm much more than they help. An ideal representative political system brings many ideologies to the table, and even a two party system that draws on people from varying backgrounds can do this. But a two party system with an entrenched political class begins to look a little like a power hungry oligarchy, or at least more like that than a body dedicated to the good of society or the world. In Australia our parties appear to be a little less ideologically fixated than in the US, but sadly only because their desire for success helps moderate the situation.

This is part of why, a few years ago, I helped found the Future Party (later Science Party): not that we'd have all the answers, but so that we could play a part in broadening political discourse, and provide an admittedly minor push to our political system in the direction of rational debate over narrow party political concerns. Tilting at windmills in the near term, perhaps, but the only way millions of people can change course is if each one of them do so. 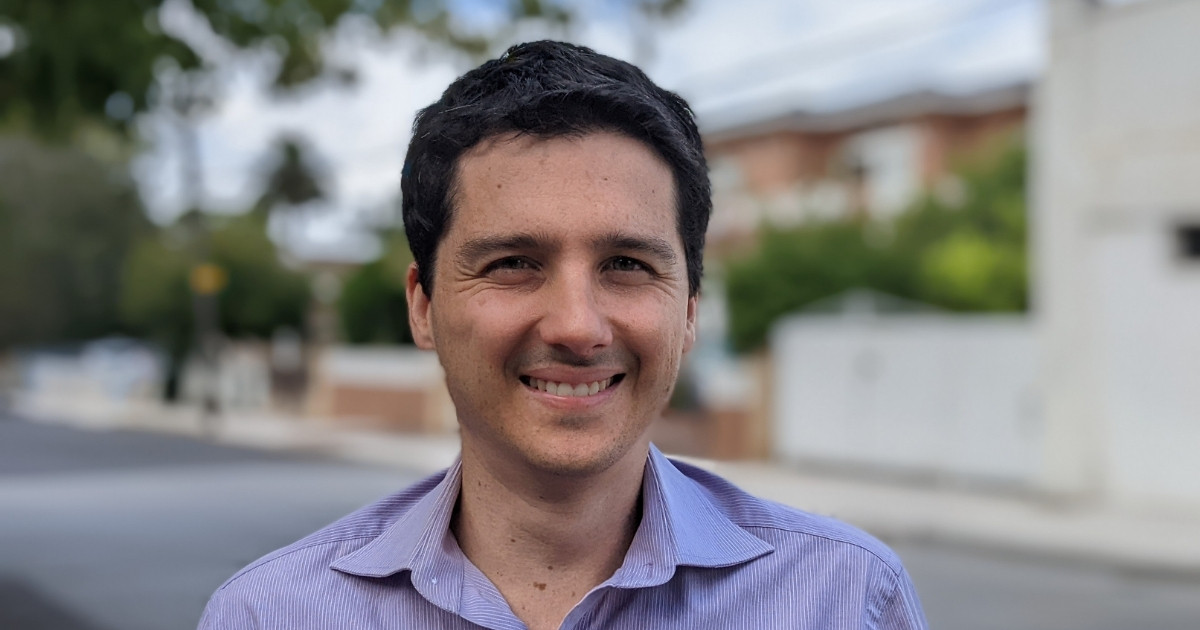 It's also why I've decided to stand in the coming federal election as a candidate for the Fusion Party. Because I want to make politics a place where the future of the country and the world can be reasonably discussed, not a place where every clash of ideas is framed as a winner-takes-all brawl and everyone must choose their sides. And although the very existence of the Fusion Party was forced - Liberal and Labor combined to drastically increase the Australian political party membership requirements, which led to a number of parties merging - I'm proud to be a part of a coalition of 'isms'. Imagine if the Australian parliament, like the Fusion Party, was made up entirely of people with genuine passion and experience in different areas instead of expert politicians!

Fusion is staffed entirely by volunteers. If you want to see ethical government in politics and a better future for all please consider a tax deductible donation today.